France will host an international conference on Darfur on June 25. 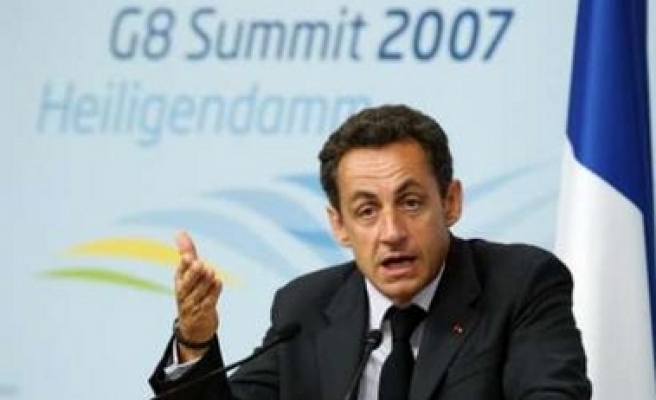 France will host an international conference on Darfur on June 25.

French President Nicholas Sarkozy told reporters on the sidelines of the Group of Eight (G8) summit that the conference will be held at the ministerial level and aimed to find a solution to the crisis in the Sudanese province.

Participants will also discuss humanitarian aid for the people there, he said, adding that China may be participating in the event.

The G8 meeting kicked off here on Wednesday amidst clashes between police and anti-globalization activists. Several people were wounded or detained during the violence.