France to host round tables on Islamic finance

The French upper house of parliament, announced Thursday that it is organizing two round table discussions May 14 to examine the role France can play in attracting Islamic funds and the opportunities opening up to work with Islamic funds on international 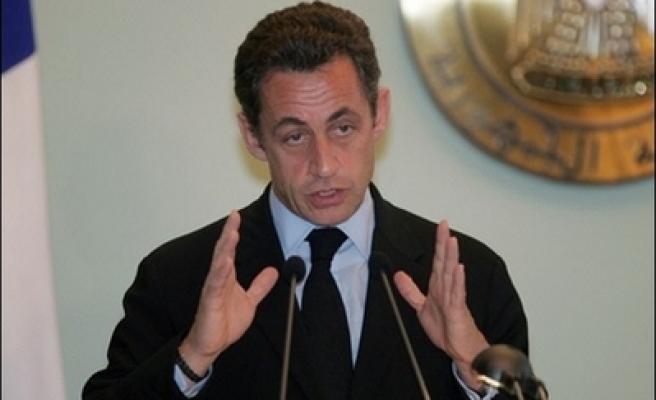 The French Senate, or upper house of parliament, announced Thursday that it is organizing two round table discussions May 14 to examine the role France can play in attracting Islamic funds and the opportunities opening up to work with Islamic funds on international finance markets, KUNA reported.

The sessions will be presided over by the Senates Finance Commission president Jean Arthuis and will include participants from a variety of financial and investment bodies.

The first round table will examine "the integration of Islamic finance in the global financial system" and seek to determine the challenges for France in this area, the Senate said in a statement.

According to the statement, Islamic funds are now valued at around 700 billion dollars and have a "recognized growth potential" but these funds remain centred in the Middle East and Southeast Asia, where they continue to grow.

"This growth is drawing strong interest, including in Europe, where many are asking what way they can integrate this alternative finance beside conventional activities," Arthuis said in announcing the meetings.

He noted that as of 2004 Britain stands out in this area because it made necessary adaptations "by proposing adapted services to the Muslim community thus making the City of London the place of reference for Islamic finance." At the first round table, there will also be a discussion of how French operators can work with the Islamic funds by respecting the specific conditions that govern them, specifically Islamic law.

This could relate, for example, to the way banks receive Islamic banks on (French) soil, or to the juridical and fiscal structures that need to be put in place to integrate Islamic finance into the French system, all the while respecting the conditions employed by the Islamic banks.

Questions on financial instruments, such as Islamic bonds (sukuk) and other investment products will be addressed at the second round table, which will include participants from Western investment institutions and draw on the experience of London as a financial centre working with Islamic finance.