Car manufacturer Renault has been found guilty by a French court of racial discrimination against two employees from Martinique and Togo who had worked at Renault since the 1970s. 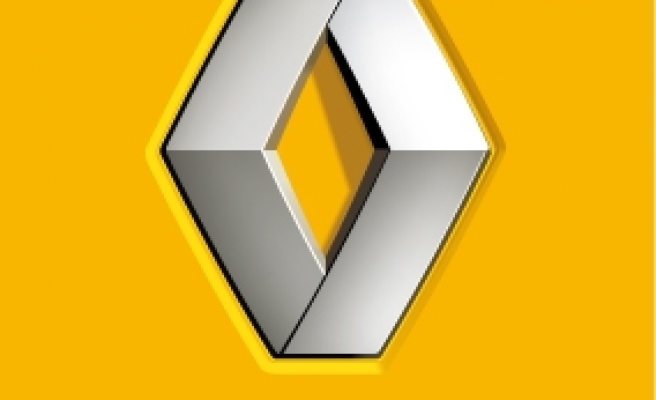 The two employees took legal action when they failed to be promoted at Renault despite putting in good performances.

One of the workers charged that his bosses had subjected him to racial slurs such as "nigger" and "monkey".

Renault said in Paris Thursday that the company did not yet know what the basis of the judgement was, but denied that the workers had been discriminated against.

According to a report on the website, mediapart.com, the two workers are set to receive compensation of up to 80,000 euros (124,900 dollars).

"Their work was appreciated, but still they asked for promotion several times without success," the workers' lawyer Florence Laussucq-Caston said.

The company has an equal opportunities policy, according to the Renault statement.

The verdict in a similar case against German company Bosch in Venissieux in Lyon in south-eastern France is yet to be decided, while mployees at Airbus are also preparing to take a racial discrimination case, according to mediapart.com.
Last Mod: 03 Nisan 2008, 14:38
Add Comment