France's new minister of immigration and national identity, Brice Hortefeux, presented to the French government's top consultative body, the Council of State, a bill aimed at cutting the number of immigrants 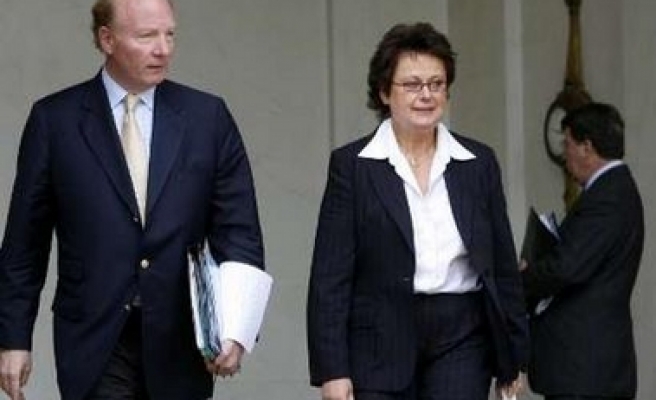 France’s new minister of immigration and national identity, Brice Hortefeux, presented to the French government's top consultative body, the Council of State, a bill aimed at cutting the number of immigrants and making it more difficult for their family members to join them.

Before being allowed to enter France, immigrants will have to pass a certificate in French proficiency and knowledge of 'the values of the Republic' in their home country and if necessary undergo a maximum of two months' training there, French daily Le Figaro revealed.

Under the bill, immigrants who promise to undertake further training in France will stand a better chance of obtaining a longterm residency permit and to be allowed to complete the necessary procedures for family members to obtain a permit of stay, Le Figaro reports.

Newly elected rightwing president Nicholas Sarkozy during campaigning announced immigration, integration and asylum as priorities for his term in office. Hortefeux is one of his close political allies.

France's former interior minister, Sarkozy, was between 2003 and 2006 the principal architect of legislation obliging migrants to sign a so-called acceptance and integration contract (CAI) upon their arrival in the country in order to get a first permit of stay and obtain a residency card for immigrants who have been living in France for over 10 years.

Immigration will be one of the first topics to be debated by France's new parliament, where the right is poised to win a landslide victory on Sunday in a second round of elections to the 577 member body. Last Mod: 13 Haziran 2007, 12:36
Add Comment