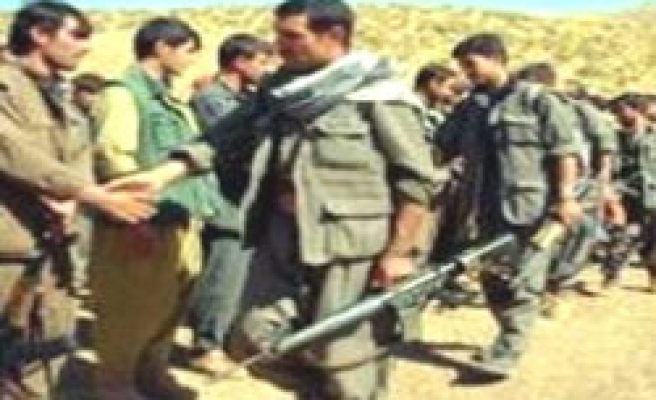 The sources added that the suspects were arrested in and around Paris and that the French anti-terrorist police is investigating attacks that were carried out across France on Turkish-owned or operated buildings.

Frances crack down coincides with a Turkish military operation against PKK militants in Northern Iraq, where the Iraqi authorities have strongly protested the Turkish operation, saying it threatens the stability of the country and the PKK is showing signs of greater activity in past months.

In the past, France has proceeded with several round-ups of PKK loyalists who were accused of extorting funds from Kurdish residents in France.