The two candidates vying to become the next president of France have traded barbs on the final day of campaigning ahead of Sunday's run-off election. 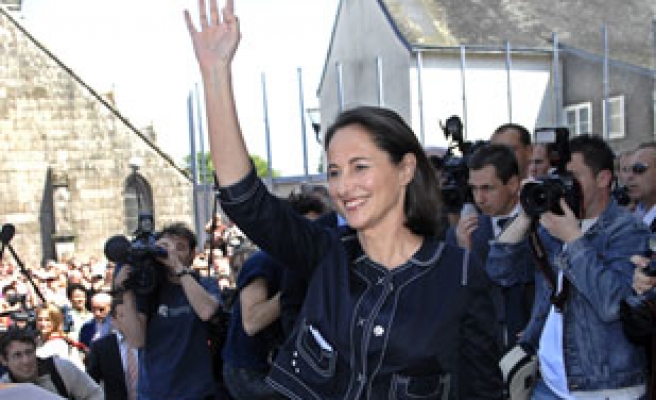 Mr Sarkozy reacted angrily, accusing Ms Royal of breaking "elementary rules of democracy" and suggesting she must have been unnerved by poor poll ratings.

Newspaper polls on Friday, the last published before a ban on new polls during the electoral period, suggested Ms Royal had failed to close the gap on her rival.

A TNS Sofres survey published on Friday showed him at 54.5 percent, compared to 45.5 percent for Royal.

The last polls of the campaign, one by BVA and one by IPSOS, both put Sarkozy even further ahead on 55 percent to Royal's 45.

"It is hard to imagine the trend being reversed," Brice Teinturier, the deputy head of TNS Sofres told a news conference.

Voting begins in some of France's overseas territories on Saturday, the rest of France's 44.5 million voters will cast their ballots on Sunday.

Ms Royal, a former environment minister who hopes to become the first woman president of France, has made her opponent's divisive character the centre of her campaign, says the BBC's Oana Lungescu, in Paris.

But she is the one who seemed to lose her cool during the debate this week, our correspondent adds, while Mr Sarkozy appears increasingly presidential.

Sarkozy topped the first round vote on April 22 with 31.2 per cent of the ballot against 25.9 per cent for Royal.