The son of Libyan leader Moamer Kadhafi, Seif al-Islam, called for the building of a "strong" civil society in Libya. 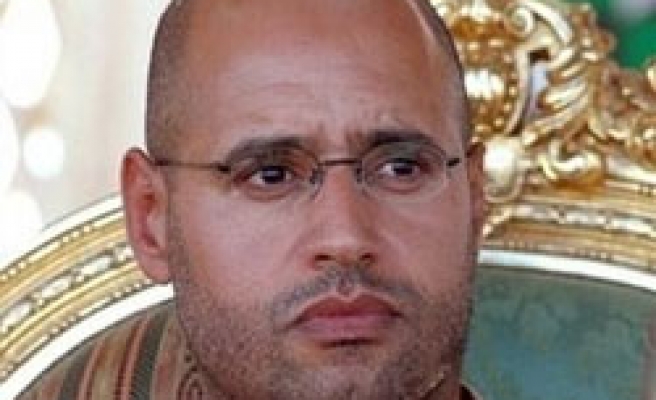 Libyan leader Muammar Gaddafi's son, the reformist Saif al-Islam, announced that he withdraws from Libyan political life, during the speech at a youth festival on outlining details of constitutional changes he is seeking.

The son of Libyan leader Moamer Kadhafi, Seif al-Islam, who has no official function though he is often put forward as his father's successor, said he had been "obliged to intervene" in political life given the lack of political institutions and a civil service.

"I have decided no longer to intervene in state affairs," he told thousands of young supporters in the town of Sebha 800 kilometres (500 miles) south of the capital Tripoli.

In his televised speech he claimed to have solved all the country's problems, nationally and external, mentioning the Lockerbie case and the affair of six Bulgarian medics freed a year ago after almost a decade jailed in Libya on AIDS and misconduct charges.

He called for the building of a "strong civil society" capable of participating in decision-making.

There is no non-governmental organisations except the powerful Kadhafi Foundation in Libya.
Last Mod: 21 Ağustos 2008, 11:59
Add Comment