Galileo statue to stand in Vatican

The Vatican is to erect a statue of the Italian scientist Galileo Galilei, four hundred years after it put him on trial for heresy. 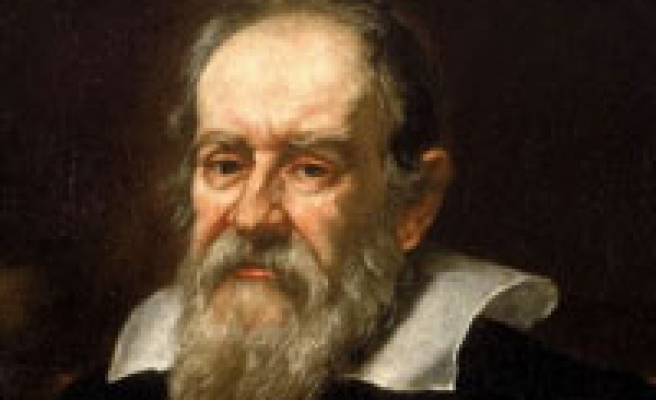 "The Church wants to close the Galileo affair and reach a definitive understanding not only of his great legacy but also of the relationship between science and faith," Nicola Cabibbo, head of the Pontifical Academy of Sciences and a nuclear physicist, said.

The statue, paid for by private donations, is to stand in the Vatican gardens near the apartment in which Galileo was locked up while awaiting trial in 1633.

He was accused of advocating heliocentrism, the Copernican doctrine that the Earth revolves around the Sun.

The move coincides with a series of celebrations in Rome, Pisa, Florence and Padua in the run-up to next year's 400th anniversary of Galileo's development of the telescope.

The Vatican's remorse over its treatment of Galileo began in 1979, when John Paul II invited the Church to rethink the trial of Galileo.