Israel has not opened the Kerem Shalom crossing since April. 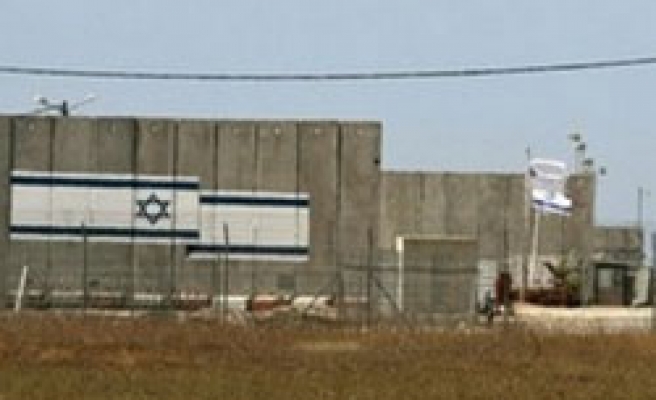 Israel reoppened crossing for food and other supplies to enter the Hamas-ruled Gaza Strip through a key commercial crossing that had been closed for months, Israeli and Palestinian officials said on Tuesday.

Gazans use the tunnels for food and other supplies because of Israeli economic siege.
Israel has not opened the Kerem Shalom crossing since April.

Israeli Defence Ministry official Peter Lerner said about 80 trucks would pass through the Kerem Shalom crossing in a trial run before it is officially reopened in accordance with an Egyptian-mediated truce between Israel and Hamas.

Palestinian officials said some 15 trucks carrying canned food and fruit passed through on Monday and they were told more would follow on Tuesday.

Israel and Hamas agreed on a ceasefire in June. It calls on both sides to stop cross-border violence and on Israel to ease a blockade on the Gaza Strip that was tightened after the Islamist group seized control of the territory more than a year ago.

Lerner said the trial run was meant to test repairs and improvements made at the border terminal and that it would reopen fully "in the coming days".