Israeli forces on Tuesday killed two Palestinians in the West Bank as Palestinians fired a mortar shell into Israel from the Gaza Strip. 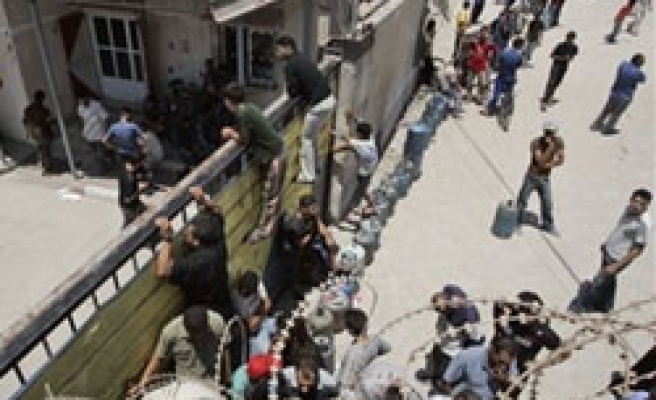 Israel will not open its border crossings with the Gaza Strip on Wednesday, a defence official said.

The crossings were to have opened at 8 a.m. (0500 GMT) to allow for imports, increased in scale under the truce, to reach the impoverished strip.

An Israeli army force surrounded a buildingwhere students from Najah University stay and opened fire at the two Palestinians from close range, the sources said.

The two were identified as Iyad Khanfar, 25, a fourth-year student at the university, and Walid Juma'a, 21, from a village near the northern West Bank city of Jenin.

Palestinians fired a mortar shell into Israel from the Gaza Strip, the Israeli military said on Tuesday.

No one was hurt by the mortar shell, which a military spokesman said was fired from the central Gaza Strip and landed just inside Israel.

A Gaza ceasefire went into effect on Thursday.