Gaza's Popular Resistance Committees (PRC) resistance group warned Israel that a truce was in danger of collapse, saying it could end in three weeks. 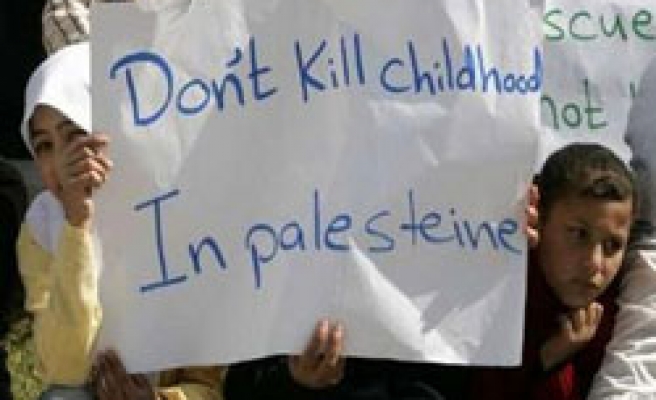 Gaza's Popular Resistance Committees (PRC) resistance group on Thursday warned Israel that a truce between Israel and Hamas which went into effect on June 19 was in danger of collapse, saying it could end in three weeks.

Abu Mujahed, one of the group's leaders, told dozens of fighters undergoing military training that Hamas, the PRC and other factions were disappointed at Israel's slow action on opening Gaza's border crossings and prisoner release talks.

"(Israel) has until the end of the tenth week (since the declaration of the ceasefire) and if they do not abide by the obligations of calm, politicians will stop talking and military men will act," Abu Mujahed said.

He said resistance groups had agreed among themselves to give the truce a 10-week trial period, although he did not say whether Hamas, which controls the Gaza Strip, was also involved in the deadline.

"The Zionist occupation (Israel) has not yet agreed to the demand to release our prisoners so our fighters are preparing for the next round in which we will try to abduct more Israeli soldiers to swap them for our hero prisoners," Abu Attaya, spokesman of the PRC's armed wing, told Reuters.

The Islamist Hamas, which controls the Gaza Strip, has called on Israel to release prisoners in exchange for Shalit.