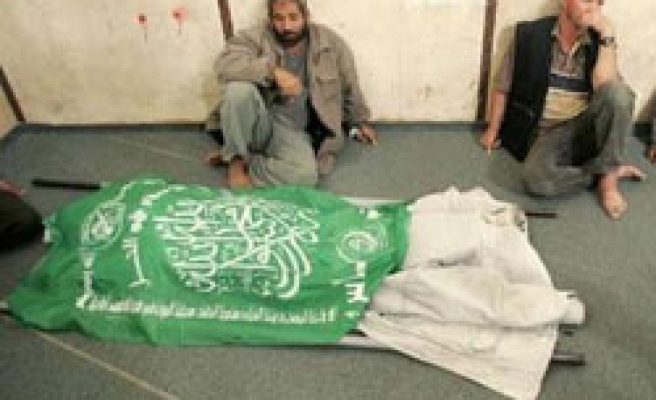 A teenager was killed and eight other people were wounded in a dawn raid by Israeli warplanes on the Gaza Strip, Palestinian medical services said on Saturday.

The 14-year-old girl died when a missile fired by an Israeli aircraft hit his house in Beit Lahiya north of Gaza City, they said, adding that the eight others were hurt in the same incident.

An Israeli military spokeswoman confirmed there had been an operation, saying that "the air force launched two raids on Saturday morning against armed elements in the northern Gaza Strip."

"There were also exchanges of fire, but none of our people were hit," she added.

At least 435 people, most of them Palestinian, have been killed since peace talks between the Israelis and Palestinians were resumed at a US-sponsored meeting last November, according to an AFP count.