Two major Gaza universities suspended classes on Tuesday, saying a Israel fuel cut in the territory was making it difficult for students to travel to school. 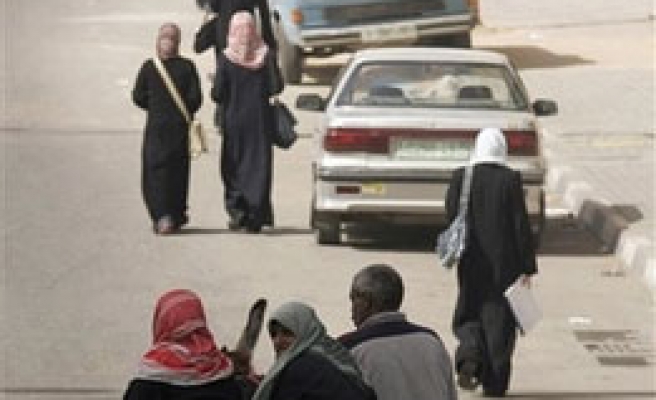 The Islamic University and al-Aqsa University, identified with Palestinian President Mahmoud Abbas's secular Fatah movement, told students and teachers they could stay at home until next Saturday.

Al-Kamalain Shaath, president of the Islamic University, said only about 30 percent of its 20,000 students had attended class in recent days.

He said most of the students lived outside the city and "it is not easy to walk".

The situation worsened after Israel's decision to close the Nahal Oz crossing point, the only terminal for transferring fuel to the Gaza Strip and its 1.5 million people.