Palestinians in Gaza are demanding that Egypt release the rest of the Hamas members they are holding in prison. 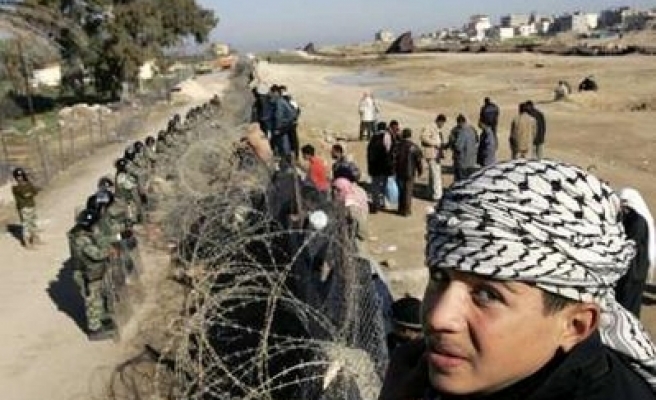 About 200 Hamas supporters demonstrated Sunday at the Gaza-Egypt border. They warned that if necessary, they would take further action to free the men.

Hundreds of thousands of Gaza Palestinians streamed into Egypt, defeating a blockade imposed on Gaza by Israel and the West.

The border was open for almost two weeks. Since then, Egypt has reinforced the border. Egypt has already released 34 Hamas members, but Hamas says more are still in custody.