The Deputy Chief of General Staff Ergin Saygun says how wrong it is to claim that Islam is a pro-violance religion by picking words between the lines of Koran, at the symposium held in Istanbul. 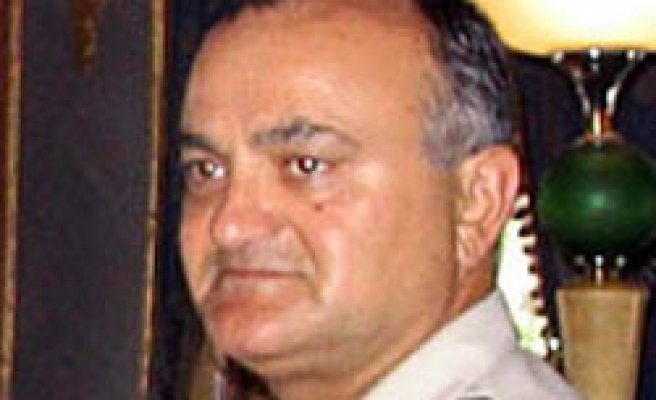 "Today, Turkey's civilian casualty in Iraq is much more than the military casualty of coalition forces, excluding the USA," Gen. Ergin Saygun, the Deputy Chief of General Staff.

"It is not possible for us to accept that Turkish drivers and construction workers who go to Iraq just to earn their living, are slain by other Muslims in the name of Islam and religion," Saygun stated at the closing session of the international symposium on "New Dimensions of Security & International Organizations" in Istanbul.

Gen. Saygun emphasized that "Islamic terror" is a wrong understanding and expression.

"Religion is a belief and tie of love between the God and a human being. If you use this tie for other purposes and expectations, then this will no more be religion," Saygun commented.

Gen. Saygun noted that there have recently been concerning disagreements between the East and the West.

"Basing this disagreement on religion makes solution of the problem more difficult. The West sees almost two billion Muslims as potential terrorists, and this emerges as the biggest obstacle before cooperation.

"And, this approach hampers efforts for a unification. Therefore, it is not right to add adjectives like moderate, political, radical, democratic and political. Such approaches makes cooperation between the West and the East even more impossible," Gen. Saygun emphasized.

Saygun added, "we should look at the other dimension of the issue at this point. As how wrong it is to claim that Islam is a pro-violence religion by picking words between the lines of Koran, it is that much wrong and unacceptable to show religion as a folding screen that can camouflage terrorist activities."