Gene therapy for a rare type of inherited blindness has improved the vision of four patients who tried it, boosting hopes for the troubled field of gene repair technology, scientists said on Sunday. 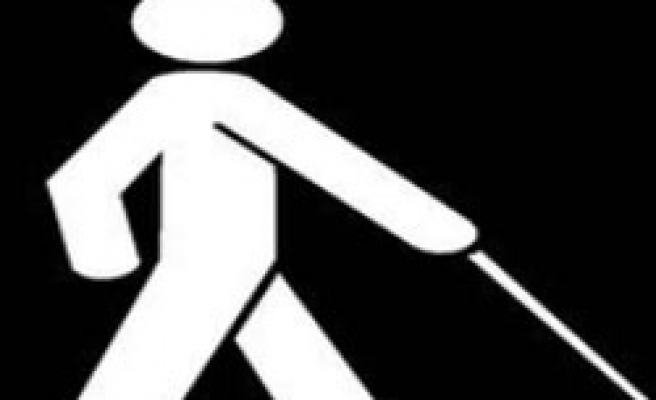 LCA damages light receptors in the retina. It usually begins affecting sight in early childhood and causes total blindness by the time a patient is 30. There is no treatment.

Both teams used a common cold virus to deliver a normal version of one damaged gene that causes the disease, called RPE65, directly into the eyes of patients.

Although both trials were only testing for safety, patients reported they could see a little better afterwards, the researchers told a meeting of eye specialists in Florida and also reported in the New England Journal of Medicine.

Dr. Katherine High of the Children's Hospital of Philadelphia and the Howard Hughes Medical Institute and colleagues said all three of their volunteers had improved vision after the treatments.

Dr. Robin Ali of University College London and colleagues said one of their three volunteers got better.

Because the patients were adults, already had severe sight loss and received only low doses of treatment, researchers had not expected to see a benefit at all.

"This result is important for the entire field of gene therapy," said High, a former president of the American Society of Gene Therapy.

One volunteer in Ali's trial, Steven Howarth, said he had significant improvement in night vision, allowing him to navigate a simulation of a night-time street.

"Now, my sight when it's getting dark or it's badly lit is definitely better. It's a small change -- but it makes a big difference to me," Howarth said in a statement.

"The fact we see any evidence of improvement under these circumstances gives great hopes for the effectiveness of the treatment," Ali said in a telephone interview.

In each case, only one eye was treated, so the other eye could be used as a "control" to tell whether vision improved.

Ali and his team are working on the research with Targeted Genetics Corp, which made the genetically engineered virus. The Children's Hospital and University of Pennsylvania team developed their own virus, called a vector, to carry the corrective gene.

The next stage of testing will involve treating children, whose eyes have deteriorated less and who have a better chance of improving, Ali said.

"We are pretty convinced that once we can do this with younger children we will be able to arrest the damage," said Targeted Genetics Chief Executive Stewart Parker.

One important thing both teams were looking for was proof the virus did not leave the eye. "It stays in there. It doesn't go anywhere else," Parker said.

Both safety and efficacy have held back the field of gene therapy. One experiment cured two French boys with a rare immune disorder but gave them leukemia in 2002, and an Arizona teenager died in a 1999 gene therapy experiment.