A court in Georgia on Friday found the former defence minister and opposition politician Irakly Okruashvili guilty of extortion and jailed him for 11 years in absentia. 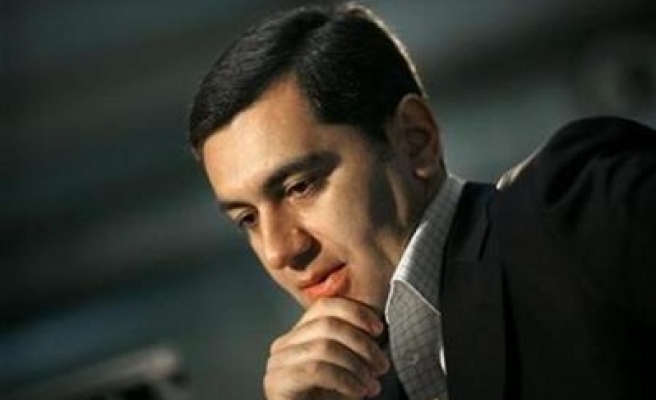 Okruashvili fled to western Europe last year after being granted bail in Georgia. He is now in Paris where he is waiting for a court's decision on a Georgian extradition request.

Anti-government street demonstrations in November were crushed by riot police, but forced Saakashvili to order a state of emergency and a snap presidential election, which he won with a slender majority.