Abkhazia is recognised as part of Georgia but it is run by separatists with support from Moscow. 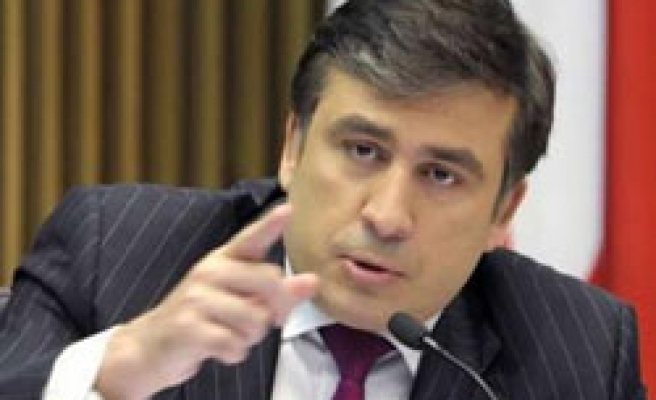 Georgia is offering to resolve its row with Russia over the breakaway Abkhazia region by splitting it into Georgian and Russian spheres of influence, a newspaper said on Friday, citing officials in both countries.

Abkhazia is recognised as part of Georgia but it is run by separatists with support from Moscow. Friction between the ex-Soviet neighbours over the region has alarmed Western states worried about a conflagration near a vital oil export route.

Russia's Kommersant newspaper said Georgia was offering to accept the separatists' de facto control and the presence of Russian peacekeepers in the northern part of Abkhazia, including the capital, Sukhumi.

In exchange, Tbilisi wants Russian peacekeepers to withdraw from the Gali and Ochamchira districts in the south of Abkhazia and for ethnic Georgians -- who used to be in a majority in the two districts -- to be allowed to return, the newspaper said.

Officials in Moscow and Tbilisi could not immediately be reached to comment on the report.

Kommersant said it had been told of the proposal by officials in the Russian foreign ministry and in the Georgian government.

It said Georgian Deputy Foreign Minister Grigol Vashadze had presented the proposal at a meeting in Moscow on Monday with his Russian counterpart, Grigory Karasin.

Under Tbilisi's proposal, the whole of Abkhazia would remain part of Georgia but with wide autonomy, Kommersant reported.
Last Mod: 27 Haziran 2008, 13:11
Add Comment