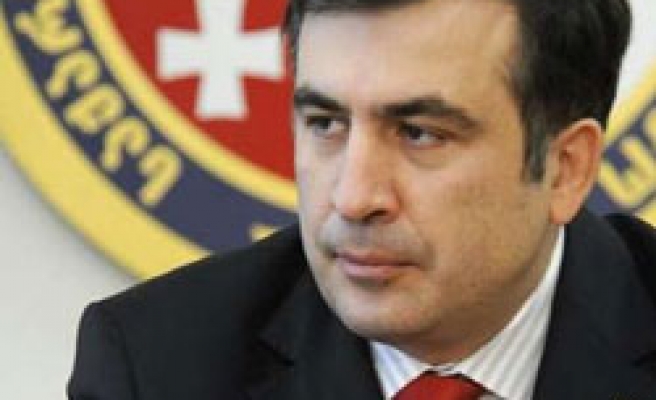 "Our police should start immediate preparations for their release," Saakashvili told a special session of Georgia's security council.

"I think we should demand their immediate release and I am issuing an order to the interior ministry: if they are not freed ... our police should release them," he said. He did not give a deadline.

Georgian officials said the four servicemen had been kidnapped, while the separatist administration said it detained the Georgian troops because they were scouting out targets for a possible artillery attack.

Georgian media reported that the four had already been released. Asked to comment on the report, Mamuka Kurashvili, commander of the Georgian peacekeeping battalion in South Ossetia, said: "I am not confirming it yet."