Georgian President Mikhail Saakashvili said on Thursday he will seek Western support for his efforts to replace Russian peacekeepers in the breakaway province of Abkhazia with an international force. 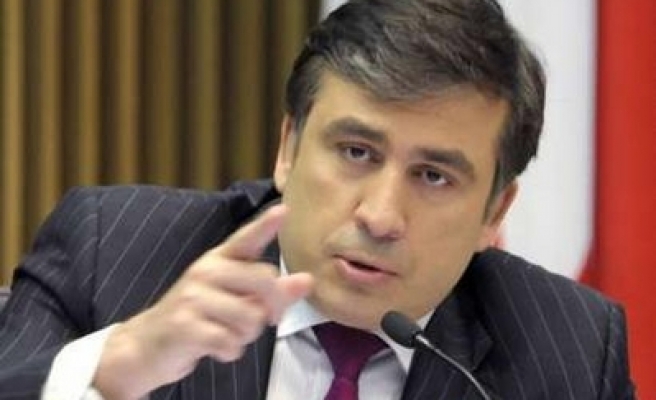 "Russia's presence, the presence of the Russian contingent in the conflict zone is becoming a risk factor," Saakashvili told a meeting with foreign ambassadors broadcast by national television.

"We plan to start intensive negotiations with countries that are Georgia's friends about the expediency of the Russian peacekeeping contingent's presence in the conflict zone," he added.

Russia sent peacekeepers to Abkhazia in 1994 after it brokered a deal between Tbilisi and Abkhaz separatists ending nearly two years of war in which thousands of people died and hundreds of thousands were made refugees.

Ever since, Tbilisi has accused Moscow of backing the separatists. The row over Abkhazia and another breakaway region of South Ossetia has become the most painful issue in Georgia's thorny relations with Russia.

The fate of Abkhazia and South Ossetia has become a major bargaining chip in Moscow's efforts to prevent Georgia, ruled by pro-Western government since 2005, from joining NATO.

Georgia wants Russian peacekeepers to be replaced by a Western force. Russia says it has responsibility for the security of its citizens, which now make up the majority of residents in Abkhazia and South Ossetia.

Earlier this week, Saakashvili accused Moscow of an act of aggression against Georgia, saying a Russian fighter plane had downed a Georgian unmanned plane over Georgian territory. Russia has rejected the accusations.