Georgian troops have started pulling out from the capital of South Ossetia, the Russian General Staff's Colonel General Nagovitsyn said on Sunday. 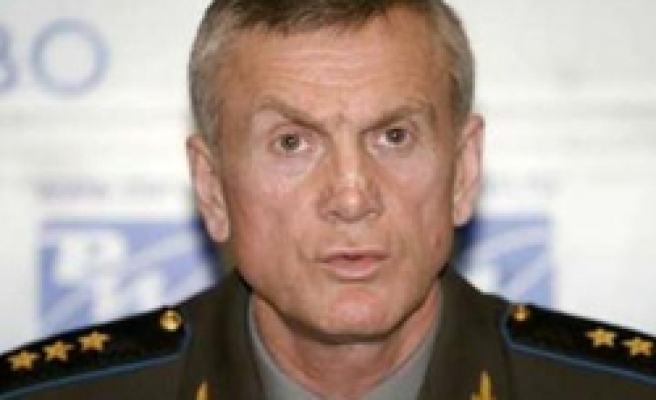 "So far the situation is as such: we confirm the pullout the Georgian forces. The Georgian side has started withdrawing forces from Tskhinvali." Nagovitsyn also said that the Russian forces controlled most of Tshinvali.