On 30, August, the International Music Festival Creation of Peace will take place on the main square of Kazan. 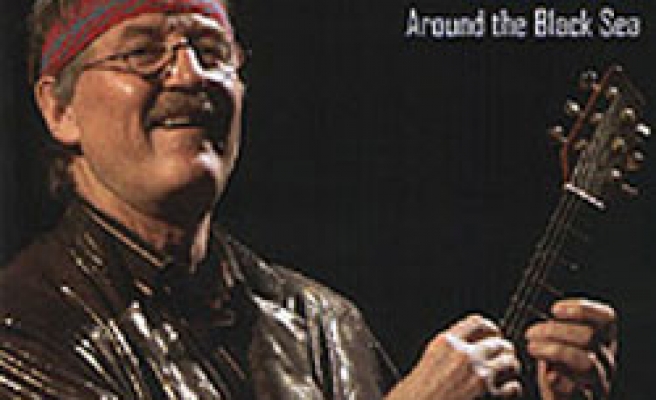 When the states fight, the civilians pay price of war with their families' bloods. The people don't have weapons, tanks but they have strong voices for humanitarian relationship between ethnicities.

On 30, August, the International Music Festival Creation of Peace will take place on the main square of Kazan.

The festival programme will be opened by Georgian-Ossetian duet which, according to the fest organizers, will become as a symbol of our action against ethnic wars as well as our support for tolerance and interreligion accord.

Many Russian and foreign performers will participate in this fest: Mashina Vremeni, Aquarium, Zemfira, Inna Zhelannaya, Yuriy Bashmet, Zulya Kamalova from Russia, Patty Smith and Keith Emerson from the USA, Future Sound of London from England, Mystery Juice from Scotland and others. Ukraine will be represented by the worldwide well-known musician, Crimean Tatar guitarist Enver Izmaylov, reported QHA news agency.

"Today when issues of religion and ethnicity are often speculated, music is a little things that is able to join people" – Andrey Makarevich told.