German neo-Nazis attack Muslims on the way to mosque

The assailants fled after hurling verbal abuse at their victims from Morocco, Russia and Pakistan, a police spokesman said. 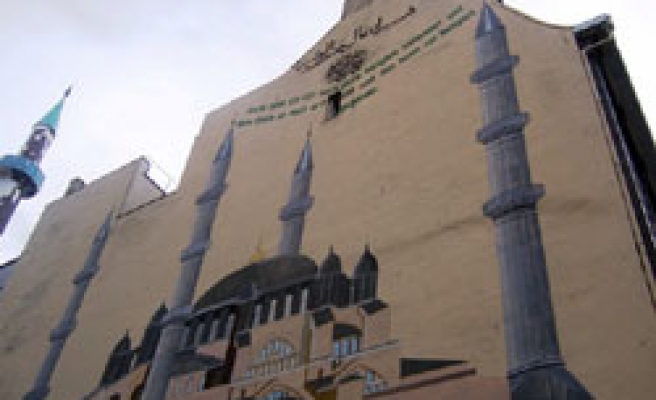 Two young neo-Nazis wielding baseball bats attacked a group of Muslims on their way to a mosque in the eastern German state of Thuringia, police said Sunday.

A 23-year-old required medical treatment for injuries to his arm after the attack on Saturday evening in Nordhausen, some 250 kilometres southwest of Berlin.

The assailants fled after hurling verbal abuse at their victims from Morocco, Russia and Pakistan, a police spokesman said.

Attacks on foreigners are not uncommon in the eastern part of Germany, where unemployment is high and right-wing groups have an easy time recruiting new members.

In a case that made international headlines last year, a mob of Germans chased a group of Indians through the eastern town of Muegeln and tried to kick down the door of the restaurant where they sought sanctuary.