The incidents in Hamburg in May 1 were the worst in several years and authorities said people would have died had riot police not intervened. 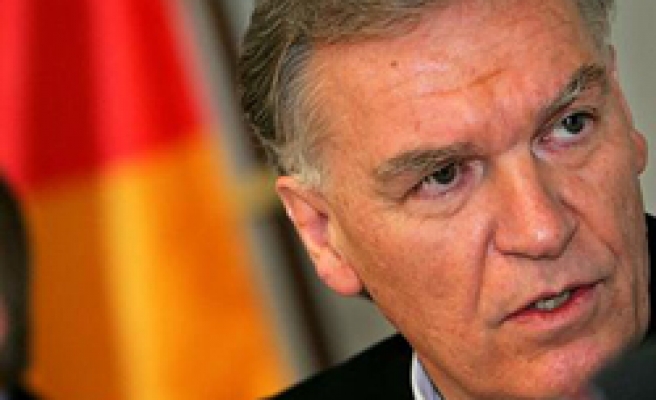 German neo-Nazis appear to have made a tactical shift and are increasingly turning to violence, the country's top police officer was quoted as saying on Sunday.

Joerg Ziercke, head of the Federal Crime Office (BKA), told Der Tagesspiegel newspaper the number of violent incidents remained high and noted that neo-Nazis had been particularly aggressive in clashes in Hamburg at the beginning of May.

"I see a new character, above all after the riots on May 1 in Hamburg," the daily quoted him as saying in a preview of its Monday edition.

"The black block of neo-Nazis are attacking left-wingers and police officers with an aggression that can be seen as a change in strategy," he said.

"Before, neo-Nazis largely avoided violence for tactical reasons but this no longer appears to be the case."

The incidents in Hamburg in May 1 were the worst in several years and authorities said people would have died had riot police not intervened.

Around 6,000 people demonstrated against a march organised by the far-right NPD party involving some 1,500 people. Police detained 200 people and made 60 arrests. Twenty police officers were injured.

Ziercke told the Tagesspiegel the number of arson attacks involving the right-wing had risen to 15 in the first five months of this year, five times as many as the same period in 2007. This was "a further reason for concern," he added.