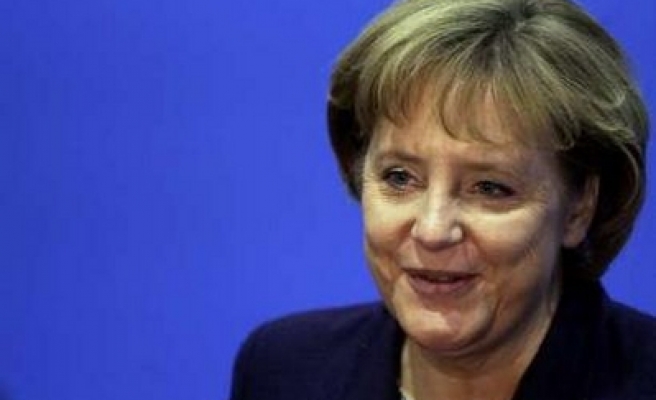 The treaty was backed by 515 members of the lower house of parliament, or Bundestag, in Berlin today, with 58 deputies voting against it and one abstaining, parliament said in a statement. Final approval in the upper house on May 23 is viewed as certain, it said.

The Danish parliament also votes on ratification today. Portugal backed the treaty by parliamentary vote yesterday, the 10th of the EU's 27 member countries to approve the accord.

The treaty, signed by EU leaders in Lisbon in December, replaces a constitution which was rejected by French and Dutch voters in referendums in 2005. "No" campaigners said at the time that implementing the constitution was tantamount to handing over national sovereignty to the EU.

U.K. Prime Minister Gordon Brown last month saw off opposition demands to hold a national referendum on the accord. The treaty would almost certainly be defeated if put to U.K. voters, with polls showing opponents outnumbering supporters two-to-one.

Ireland will hold a popular ballot on the treaty on June 12, the only EU country to do so. "I hope it's a resounding "Yes," Prime Minister Bertie Ahern said April 14.

Merkel said she hoped the treaty would become law on Jan. 1, 2009, a year in which Germany will mark the 20th anniversary of the fall of the Berlin Wall.