Three German soldiers were among seven people killed in a suicide bomb attack in Kunduz province in northern Afghanistan, local police have said. 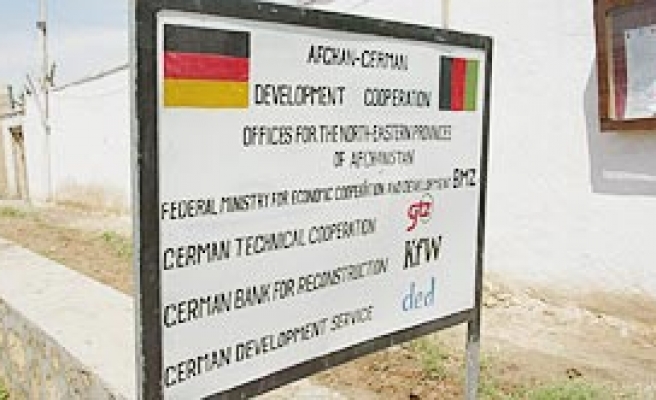 At least 14 people were also injured in the blast which happened when the troops were conducting a foot patrol in Kunduz city.

About 3,000 German troops are based in northern Afghanistan as part of the Nato force in the country.

Maj John Thomas, a spokesman for Nato's International Security Assistance Force (ISAF), confirmed that there had been an attack in Kunduz, with a number of ISAF personnel killed or injured.

Witnesses say a suicide bomber on foot targeted the German patrol as they walked through a shopping district in the centre of the city.

"Suddenly we heard a big sound. We were frightened," Aziz, a shopkeeper, was quoted by Reuters as saying. "We saw very thick smoke and people rushing to escape."