Sen, who has led the well-known institute since its founding in 1985, said he would launch a legal appeal. 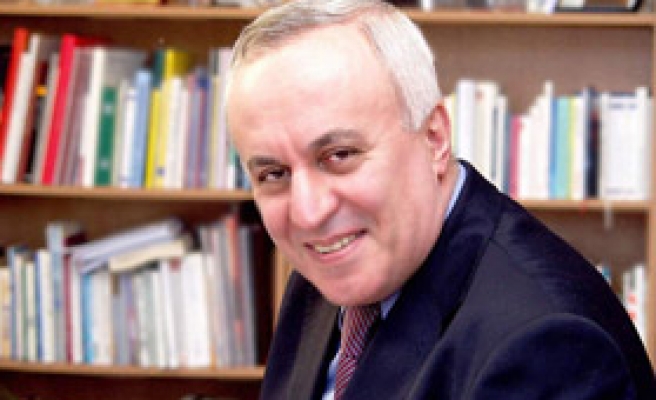 Germany sacked a prominent Turkish academic as head of institute of Turkish studies after critisizm that Turks in Germany and other European countries suffered discrimination similar to that suffered by the Jews under the Nazis.

The Essen-based Centre for Turkish Studies, which is funded by the state of North Rhine-Westphalia, said it had decided to sack Faruk Sen for the comment.

German argued Sen presented a "distorted picture" of relations between Turks and Germans in Germany.

Sen, who has led the well-known institute since its founding in 1985, said he would launch a legal appeal.

Speaking to the German daily Tageszeitung from Istanbul, he described the decision as an overreaction by the executive in remarks to be published Friday.

In Turkish newspaper Referans, Faruk Sen, director of the Essen-based Centre for Studies on Turkey (ZfT), referred to the persecution of Jews in Nazi Germany and said since World War Two Turkish immigrants to Europe had become the "new Jews".

"Although our people, who have lived in central and western Europe for 47 years, have produced 125,000 entrepreneurs with a total turnover of 45 billion euros, they are discriminated against and marginalised like the Jews, albeit to differing degrees and in different ways," Sen wrote.

"In the article I made a comparison between the persecution of the Jews during the Nazi period and the situation of people of Turkish origin in Europe today, which in its lack of differentiation ... is unacceptable," Sen said.

"Although in my view people of Turkish origin in Europe do suffer considerable marginalisation in society, no comparison with the persecution of the Jews can be made," he added.

Some 2.7 million people of Turkish origin live in Germany, more than in any other country in western Europe.

The ZfT's stated goal is to promote German-Turkish relations and raise awareness about Turkish migrants in Europe. It also helps advise the German government on immigration policy.