German troops and police secretly trained members of the Libyan security forces without the knowledge of their superiors in Germany, officials confirmed Friday. 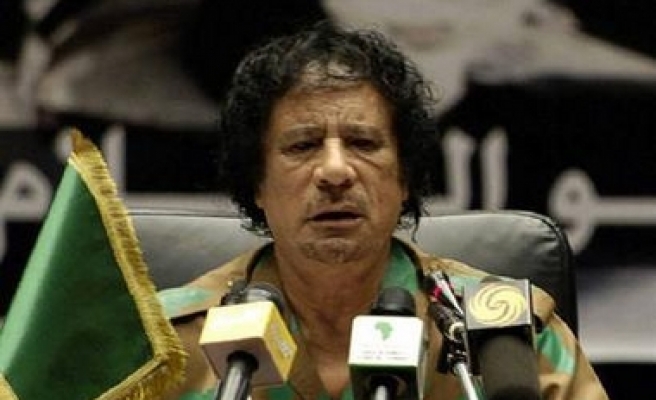 Some 30 police specialists, soldiers and former members of the elite police commando group GSG-9 were involved in the clandestine operation two years ago, the officials said.

No active GSG-9 members took part in the training programme, which was organized through a private security firm founded by a former GSG-9 member, according to media reports.

A Defence Ministry spokesman confirmed that one soldier had been suspended, pending an inquiry into allegations he was involved in off-duty "training activities" in Libya.

Eight policemen were also under investigation in North Rhine-Westphalia, Germany's most populous state.

"The behaviour of the policemen is completely unacceptable," said the state's interior minister, Ingo Wolf.

According to the Sueddeutsche Zeitung daily, the private security firm hired the German specials to train or organize training programmes for the Libyans during their free time.