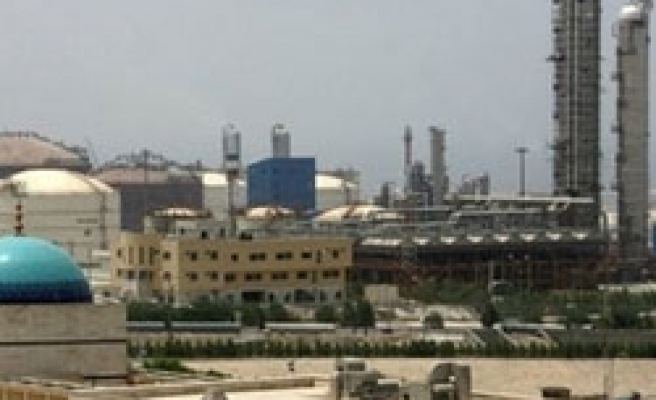 Germany's BAFA Federal Office of Economics and Export Control approved plans by a German company to export three liquefied natural gas plants to Iran in February, the German Economy Ministry said in a statement on Thursday.

It said the plants did not fall under any category of goods banned from export.

Germany's Economy Ministry said: "There was no legal possibility to deny the export."