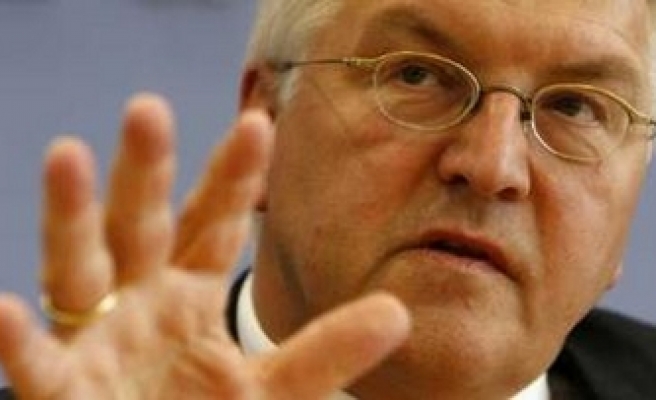 Blair was named to the post by the European Union, United Nations, Russia and the United States, the group mediating in the Israeli-Palestinian dispute and known collectively as the Quartet.

German Foreign Minister Frank-Walter Steinmeier expressed annoyance at a "lack of consultation" with Quartet members before the appointment was made, the Sueddeutsche Zeitung newspaper said.

Germany, which currently holds the rotating presidency of the European Union, is the EU's representative on the Quartet.

Blair held confidential discussions on the post with Washington, which formally recommended him without prior consultation with the other Quartet members, the newspaper said.

"Of course that can't please the Quartet members," Steinmeier said before the appointment was formally announced in the UN on Wednesday evening. At the same time, the German foreign minister said that Blair was qualified for the job.

The UN announcement, which came hours after Blair formally resigned as prime minister, was apparently delayed because of Russian reservations.