David Hicks, an Australian man who joined the Taliban, has been flown back home, Australia after being transfered from the US prison in Guanatanamo Bay. 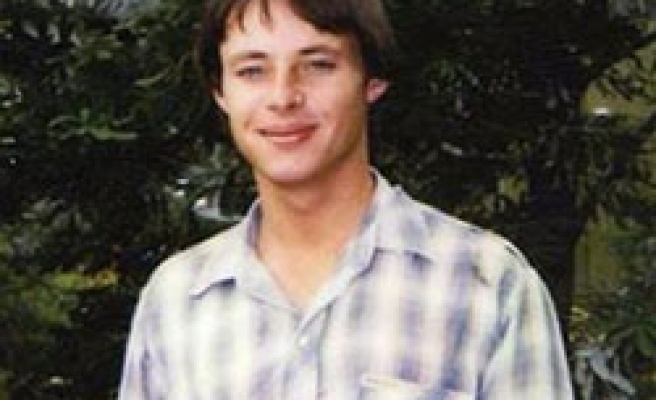 David Hicks, an Australian man who joined the Taliban, has been flown back home, Australia after being transfered from the US prison in Guanatanamo Bay.

Hicks was flown in a private jet to his hometown of Adelaide on Sunday morning to serve the remaing nine months of his seven-year prison sentence, Australian government officials said.

"Mr. Hicks is now in the custody of the South Australian correctional services," Philip Ruddock, Australia's attorney general, said in a statement soon after his plane touched down on Sunday.

The 31-year-old, who is the first "terrorist suspect" to be convicted by a US military commission in Cuba, is to be transferred to an Adelaide prison to serve the rest of his sentence for aiding al-Qaeda in Afghanistan.

He will be placed in the high-security G-division at Yatala, alongside Australia's worst serial killers, a gang of four who murdered 11 people and disposed of several bodies in barrels hidden in a disused bank vault.

Hicks, a convert to Islam, confessed to receiving training from al-Qaeda fighters in Afghanistan prior to the September 11 attacks on New York and Washington in 2001.

As part of a plea-bargin with US prosecutors he admitted to one count of giving material support and agreed to co-operate with US investigators.

In return, the US government gave him a seven-year jail sentence - much of which he had already served - and agreed to let him complete a portion of the sentence in Australia.

His military attorney, Major Michael Mori, portrayed Hicks as an apologetic soldier wannabe who never shot at anyone and ran away when he got a taste of battle.