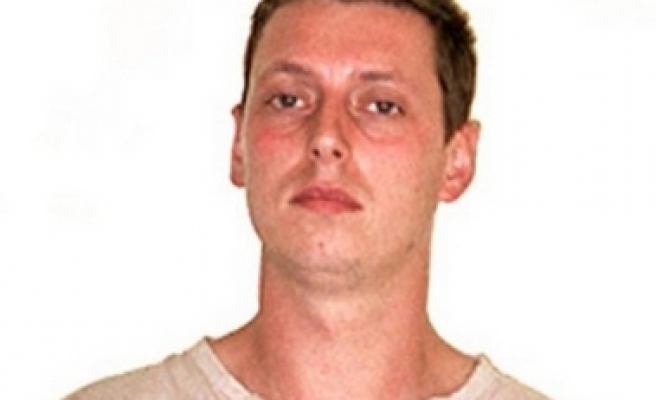 Almost 200 suspects were based in the UK, the child exploitation and online protection centre said on Monday.

The ring was traced to an internet chat room called "Kids the Light of Our Lives" that featured images of children being subjected to horrific sexual abuse – including live videos.

Police rescued 31 children, some of them as young as a few months. More than 15 of the children were in the UK.

The investigation involves agencies from 35 countries and has gone on for 10 months.

Authorities said the host of the website, Timothy David Martyn Cox, 27, of Buxhall, who used the online identity "Son of God", admitted nine counts of possessing and distributing indecent images.

Forensic teams found 75,960 indecent and explicit images on his computer, in addition to evidence that he had supplied 11,491 images to other site users. Last Mod: 18 Haziran 2007, 18:58
Add Comment