Researchers found that people who lived in neighborhoods with more opportunities for exercise, less crime, better grocery stores and a closer sense of community had a lower risk having high blood pressure. 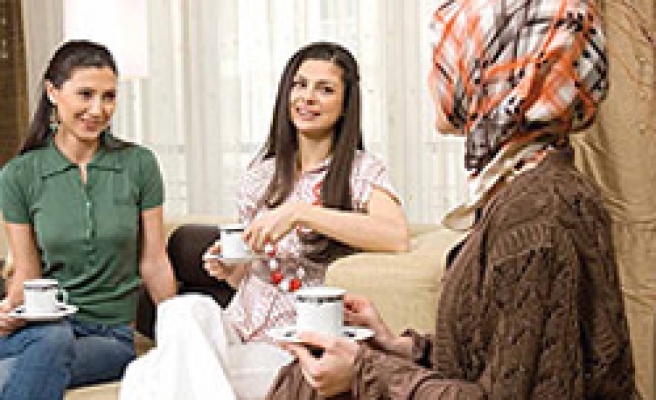 Researchers found that people who lived in neighborhoods with more opportunities for exercise, less crime, better grocery stores and a closer sense of community had a lower risk having high blood pressure -- independent of factors such as income and education level.

Walkable streets, recreational areas and better access to healthy foods may make it easier for people to exercise and maintain a healthy diet, explained Dr. Ana V. Diez Roux, a professor of epidemiology at the University of Michigan School of Public Health in Ann Arbor and a co-researcher on the study.

Stress may also play a role, she told Reuters Health. That is, living conditions that make it hard to people to relax and recover from life's daily stresses might contribute to blood pressure problems.

The researchers based their findings on 2,612 adults ages 45 to 85 who took part in a larger study of cardiovascular health. All lived either in New York City, Baltimore or Forsyth County in North Carolina.

The study participants were surveyed about the conditions in the mile surrounding their home -- including whether they felt safe, whether nearby markets had a good selection of fruits and vegetables, and whether it was easy to walk in the neighborhood. They were also asked about the neighborhood's "social cohesion" -- including whether their neighbors were generally friendly and willing to help each other out.

Overall, Diez Roux and her colleagues found that people who lived in the most walkable neighborhoods were about one quarter less likely to have high blood pressure than those in the least pedestrian-friendly neighborhoods.

The researchers found similar differences when they looked at neighborhood safety, availability of healthy foods and social cohesion. The links did diminish, however, when the investigators factored in study participants' race and ethnicity.

Still, Diez Roux said, the findings suggest that neighborhood characteristics play some role in the risk of high blood pressure.

This means that policies that improve communities -- from crime reduction, to more parks, to better food choices -- might also help improve people's health, she noted.

"Access to health care and health education are important," Diez Roux said, "but so are policies that create environments conducive to making healthy choices and reducing stress."