Google has the most abysmal privacy policies and is leading a “race to the bottom” by the world’s most renowned Internet firms, according to a British human rights advocacy group. 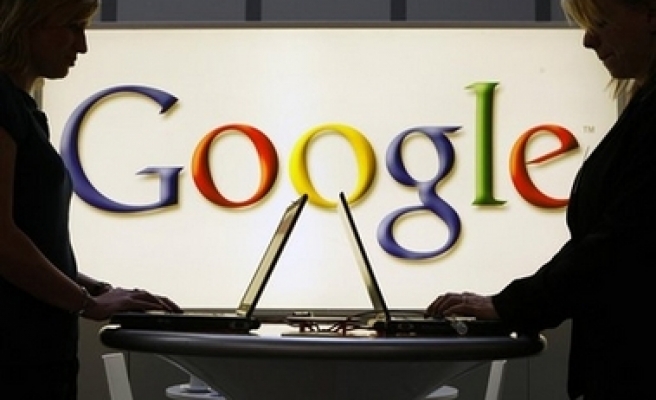 Google has the most abysmal privacy policies and is leading a “race to the bottom” by the world’s most renowned Internet firms, according to a British human rights advocacy group.

London-based Privacy International, which has monitored rights protections on the Internet since its fledgling days, ranked Google ”hostile to privacy” in a fresh report that it staunchly defended on Sunday.

Microsoft does one better, landing in the “serious lapses” category. None of the approximately two-dozen firms rated by PI made the top “privacy friendly” ranking in the six-tier scale.

“We are aware that the decision to place Google at the bottom of the ranking is likely to be controversial,” the group stated in its report.

“But, throughout our research we have found numerous deficiencies and hostilities in Google’s approach to privacy that go well beyond those of other organizations.”

Google collects vast amounts of information about users and is poised to amass even more with the pending purchase of ad-tracking firm Double Click, according to PI.

While other Internet firms share some of Google’s negative traits, “none comes close to achieving status as an endemic threat to privacy,” the report stated.

Google told AFP that it is proud of its array of products and that it stands by what it claimed as a record for protecting user privacy.

“We are disappointed with Privacy International’s report which is based on numerous inaccuracies and misunderstandings about our services,” Google general counsel Nicole Wong said in a written statement.

“It’s a shame that Privacy International decided to publish its report without speaking to us about our products. We recognize that user trust is central to our business and Google aggressively protects our users’ privacy.”