Faced with concerns by European online privacy advocates, Google is promising to obscure information about people’s Internet searches for only 18 months. 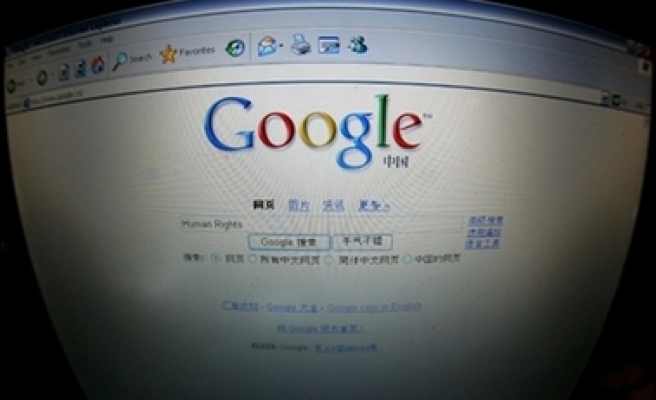 Faced with concerns by European online privacy advocates, Google is promising to obscure information about people’s Internet searches for only 18 months.

Fleischer’s message was a response to a demand by Article 29 that Google justify why it doesn’t conform to the Resolution on Privacy Protection and Search Engines adopted in London in November of 2006.

The resolution calls on search engines to erase data linking people to searches when sessions end unless they get permission to keep it.

“Google is a US company and respects US laws, but we are also a global company, doing business across Europe and across the world, and we recognize the need to respect laws of the countries in which we do business,” Fleischer wrote.

“After considering the Working Party’s concerns, we are announcing a new policy. To anonymize our search server logs after 18 months.”

Google said it needs to keep information about searchers and their online explorations to protect its system against attacks; expose online scams and hackers; to improve the algorithm on which searches are based and to meet requirements by law enforcement.

“Clearly, some period of retention is necessary,” Fleischer wrote.

“A policy of immediate deletion would not serve our users and would breach many of our legal and ethical obligations.” Last Mod: 13 Haziran 2007, 11:19
Add Comment