The first Cabinet appointments made by new British Prime Minister Gordon Brown were announced Thursday, and they include some surprises. 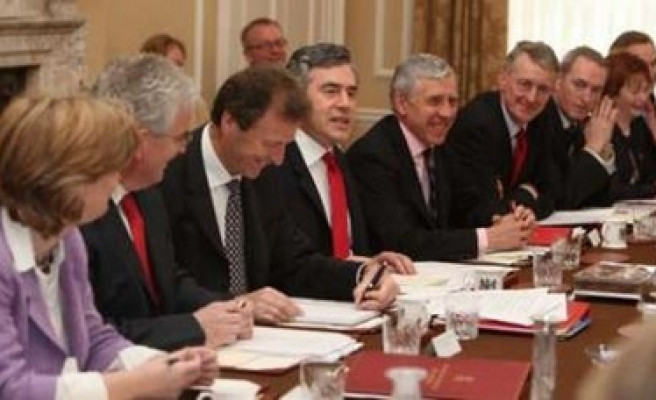 The first Cabinet appointments made by new British Prime Minister Gordon Brown were announced Thursday, and they include some surprises.

Earlier, David Miliband, the former Environment Secretary was confirmed as Foreign Secretary in place of Margaret Beckett. At 41, he is the youngest person to hold the post since David Owen in 1977. His appointment will be seen by some as a reward for not running against Brown in the Labour leadership contest.

Meanwhile, Geoffrey Hoon is to become Labours business manager at the House of Commons. Baroness Amos, the minister responsible for the House of Lords affairs, has been nominated by Brown to become the EUs Special Representative at the African Union.

Baroness Williams, who left the Labour party and joined the opposition Liberal Democrats, is to be a government advisor. It is not yet known who will replace Hain as Northern Ireland Secretary. It is unlikely that a replacement will be announced for outgoing Deputy Prime Minister John Prescott, the BBC said.