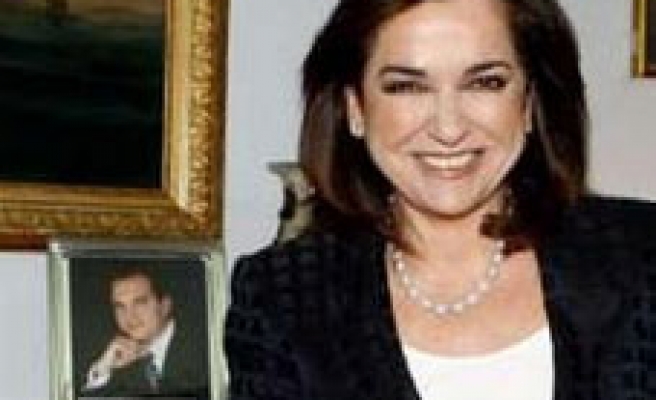 "As far as the former Yugoslav republic of Macedonia is concerned, I stressed that the policy of our neighbour country does not allow us to take the same positive view as regarding Albania and Croatia," Bakoyanni told a news conference after a NATO meeting in Brussels.

Macedonia hopes to be invited alongside Croatia and Albania at an April 2-4 summit to join the 26-member military alliance.

Athens has said it will block Macedonia's NATO and European Union accession until the two agree on a name for Macedonia.