The foreign minister of Greece said on Thursday that the decision of Turkey's top court regarding the ruling party ended uncertainty. 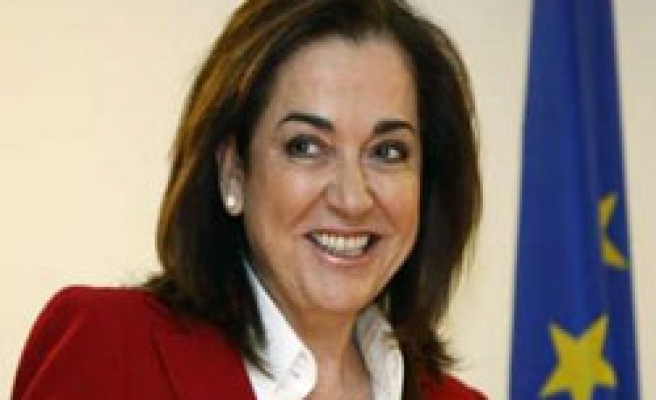 Greek Foreign Minister Dora Bakoyianni said that the ruling of Turkey's Constitutional Court put an end to a period of uncertainty.

"The ruling of Turkey's Constitutional Court put an end, in essence, to a period of uncertainty and instability to Turkey's political life," Bakoyianni said in a written statement.

Bakoyianni said that the government of Mr. Recep Tayyip Erdogan could now move ahead with the adoption and implementation of reforms and adjustments required to mark progress on its accession course to the European Union (EU).