A video featuring the torture of two young Albanians by Greek police prompted the Greek government to suspend a police officer Saturday. 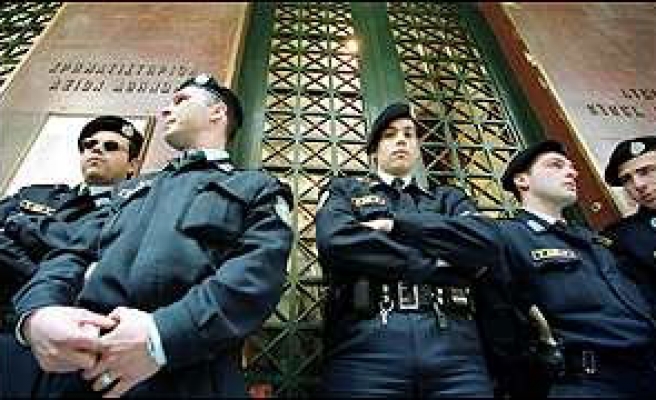 A video featuring the torture of two young Albanians by Greek police prompted the Greek government to suspend a police officer Saturday.

The commander of the central Athens Omonoia Square police station would be removed from his post, reports said.

The move came after Greek television showed a video which was made in July 2006 after two young Albanians were arrested for attempting to steal a woman’s bag.

The video shows a policeman beating the two and forcing them to slap each other around the ears and insult each other. Each time they refused, he beat them with a baton while two other officers looked on.

One of the officers present recorded the beatings on a mobile phone.

‘This incident, which I have seen on DVD, is unacceptable,’ Public Order Minister Vyron Polydoras said. The incident damaged the country’s culture, and those responsible would be brought to justice.

Greek media reported Saturday that the Premier Kostas Karamanlis had ordered an investigation into the incident and the punishment of those responsible. Several cases of police brutality have emerged in Greece in the last few months. Last Mod: 17 Haziran 2007, 10:47
Add Comment