Guard killed in explosion near U.S. embassy in Yemen

An Interior Ministry official says one Yemeni guard has been killed in an explosion near the U.S. embassy in the capital of San'a. 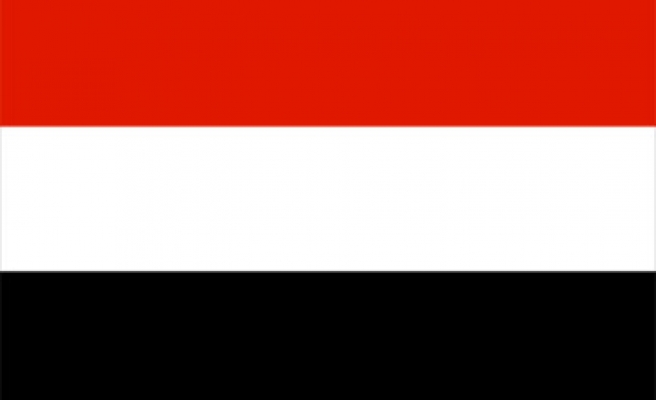 A mortar shell exploded Tuesday by a high school next to the American embassy, killing one Yemeni guard and wounding three students and three other guards, an Interior Ministry official said.

Troops sealed off roads and prevented journalists from coming closer to the school, which is attended by local students.

The school manager did not answer several phone calls.

The Yemeni official, who spoke on condition of anonymity because ministry rules bar him from talking to the media, said unknown attackers had fired the mortar in the downtown San'a district of Sawan. He did not provide further details.