Gul: 'Everyone should respect customs in discussions' 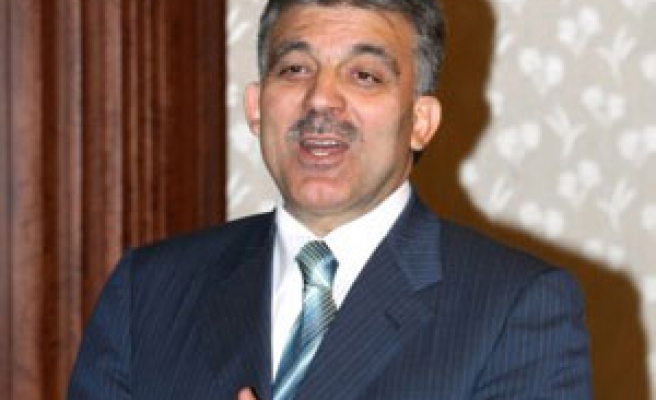 Turkish President Abdullah Gul said on Wednesday that preservation of national unity and integrity, as well as economic and political stability were in the best interest of Turkish people.

"I have been monitoring ongoing political discussions. Everyone should be careful in customs, methods and level of those discussions," Gul said.

AK Party submitted to Constitutional Court its written defense on the merits of the closure case filed against the party, on Monday.

The Constitutional Court has sent the ruling AK Party's defense to the Supreme Court of Appeals Chief Prosecutor's Office on Tueasday.