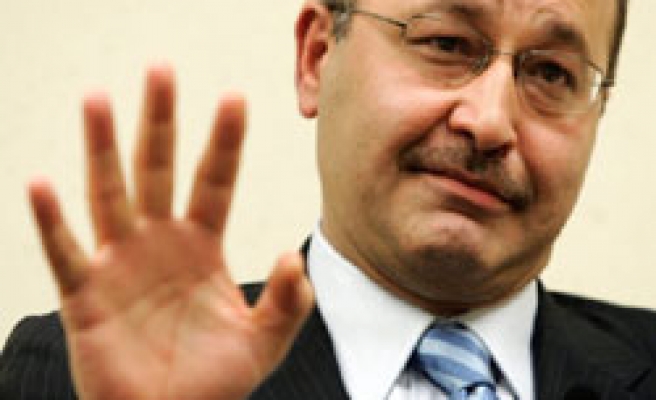 Saleh conveyed a message to Gul from the Iraqi President Jalal Talabani, the statement said.

"Talabani confirmed in his message that the cooperation between Turkey and Iraq in the areas of energy, security and economy, on which a mutual agreement was reached by the countries previously, would continue," the statement added.