Turkey has long been facing a systematic campaign of defamation carried out by Armenian lobbying groups. 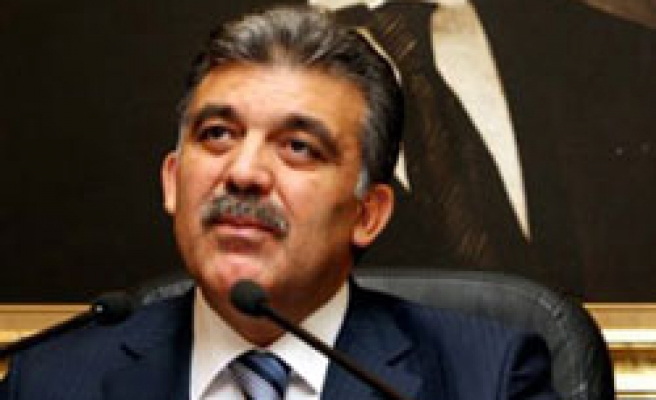 Turkish President Abdullah Gul said on Tuesday that Turkey opened to researchers its most secret archives regarding the incidents of 1915.

"Keeping record of history is not a business of politicians and/or parliaments. It should be a business of historians and scholars," Gul told the 11th International Congress on "Social and Economic History of Turkey" held at Ankara's Bilkent University.

"That is our government's stance on Armenian allegations which constantly remain on the agenda," President Gul said.

Stating that Turkey was proud of its history, Gul said researchers could take advantage of Turkey's most secret archives.

Turkey has long been facing a systematic campaign of defamation carried out by Armenian lobbying groups. The Armenian diaspora has lately increased its pressure on national and local parliaments for the recognition of their unfounded allegations in regard to the events of 1915.

Turkey is of the opinion that parliaments and other political institutions are not the appropriate fora to debate and pass judgments on disputed periods of history. Past events and controversial periods of history should be left to the historians for their dispassionate study and evaluation.

In 2005, Turkey has officially proposed to the government of Armenia the establishment of a joint commission composed of historians and experts from both sides to scrutinize together the events of 1915 not only in the archives of Turkey and Armenia but also in the archives of all relevant third countries and to share their findings with the internetional public opinion. Unfortunately, Armenia has not responded positively to this initiative. However Turkey's proposal is still on the table.