The governing party in Turkey chose Foreign Minister Abdullah Gul as its candidate for president, the prime minister said Tuesday. 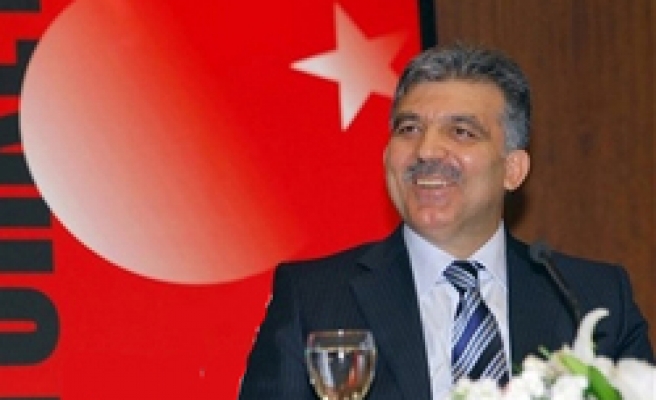 Gul was expected to win the post when lawmakers vote Friday in the 55-member Parliament, where Prime Minister Recep Tayyip Erdogan's Justice and Development party has a majority.Erdogan said Gul would be a candidate who would be "embraced by all of Turkey."

The announcement ends months of tense speculation over whether Erdogan himself would run for the post. Erdogan -- whose perceived Islamic tendencies have provoked public protests and warnings from the military -- said the decision to nominate Gul followed extensive polling within the party.

The buildup to the presidential race has been dominated by debates over the role of secularism in this Muslim country, with the opposition saying it feared that Erdogan's party was moving Turkey in the direction of religious rule.

On April 14, a sea of flag-waving demonstrators poured into the streets of the capital to protest any possible presidential run by Erdogan. With a crowd estimated at more than 300,000, the protest was one of the nation's largest in decades.

Erdogan has brandished his strong religious convictions, speaking out against restrictions on wearing Islamic-style head scarves in government offices and schools, and taking steps to bolster religious institutions in this country founded on the principle of secular rule.

He also tried to criminalize adultery before being forced to back down under intense pressure from the European Union, which Turkey is trying to join.

The country's pro-secular president, Ahmet Necdet Sezer, has been a brake on the pro-Islamic movement but is stepping down on May 16.