Gunmen riding a car shot dead an intelligence agent in a northwestern Pakistani town on Friday, the third official from the government's security agency to be killed in little over two weeks, police said. 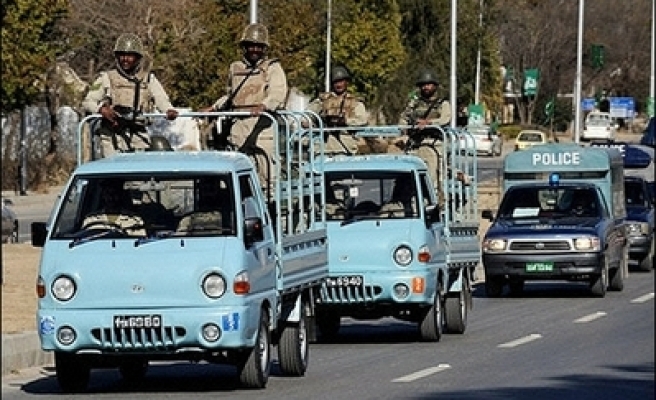 The official, Khaliq Khan, head of the Intelligence Bureau in Charsadda town, was killed on his way home after Friday's prayers. Two other officials from the bureau's anti-terrorism wing were killed in Karachi on March 27.

"The men in a red colour car sprayed bullets on Khan as he walked along a road killing him on the spot," a police official, Mohammad Iftikhar said.

The motive of the killing was not immediately known, which took place in a region.

Another official of the same agency was killed in Charsadda a few months ago and the militants had claimed responsibility for the attack.

The Intelligence Bureau is one of three Pakistani agencies and controlled by the Interior Ministry. The Military Intelligence and Inter-Services Intelligence (ISI) are the armed forces' agencies.