Habibullah Sanzenai, a member of parliament for Kandahar and a tribal leader, was shot returning home overnight. 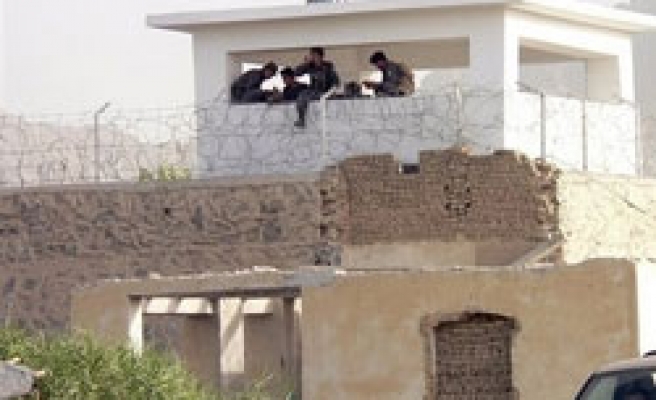 Two gunmen shot dead an Afghan parliamentarian near his residence in the southern Afghan province of Kandahar, the Interior Ministry said on Saturday.

Habibullah Sanzenai, a member of the lower house of parliament for Kandahar and a tribal leader, was shot returning home overnight in the Zhari district of the province, a hotbed of Taliban militant activity.

Taliban insurgents have targeted members of parliament and tribal leaders in the past, but denied any involvement in the latest killing.

Ten parliamentarians have been killed since the Afghan assembly was set up in 2005.

Five members of parliament were killed in a suicide attack that killed 72 people in the northern town of Baghlan in November last year. Another deputy died in an attempt to assassinate President Hamid Karzai at a military parade in April.