Web developers are gathering in London for the first BBC/Yahoo hackday. 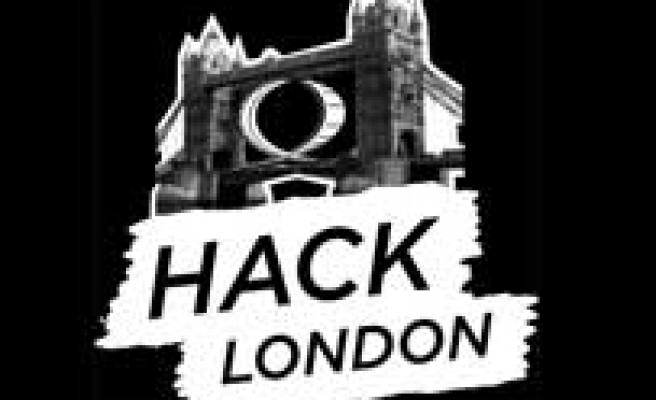 The free-form event aims to show web developers how to get more out of the data feeds and interfaces the two organisations make available.

Those attending will be encouraged to play around with the technology to see what kind of innovative applications they can produce over the weekend.

On-hand will be developers from the BBC and Yahoo to provide advice about how best to use the technology.

Like many organisations, the BBC and Yahoo now produce streams of data that many web developers are keen to use in their own software creations.

At the BBC these data feeds and interfaces are handled by the Backstage developer network that provides access to TV listings, breaking news stories and weather data.

Matt Cashmore, development producer for the BBC, said the hackday event at Alexandra Palace was a chance for those in the Backstage developer community to meet and swap ideas.

"The developers get a fantastic depth of information about how they can open up our content and resources," he said.

Chad Dickerson, who organised the first hackday at Yahoo in 2005, said: "It's a chance for organisations like Yahoo and the BBC to reflect what they are doing to a wider audience."

As light relief Xbox game consoles will be available and indie band The Rumble Strips will play a gig on Sunday night.

Mr Dickerson said it was always a surprise what developers came up with during a frenetic weekend of freestyle hacking.

At a recent Yahoo hackday one group came up with a blogging purse that had a pedometer and camera phone built in so it could take a snap every 100 steps that was then uploaded to a blog.

Although developers attending will be encouraged to create working prototypes of new applications, there was no pressure to produce anything specific, said Mr Cashmore.

Prizes would be given out for the best hack of the weekend, said Mr Cashmore, but the event was not about showing off coding skills.

"It's doing it for the love of doing it," he said.