The International Criminal Tribunal for the Former Yugoslavia is speeding up this week half a dozen trials against individuals indicted for war crimes during the Balkan wars of the 1990s. 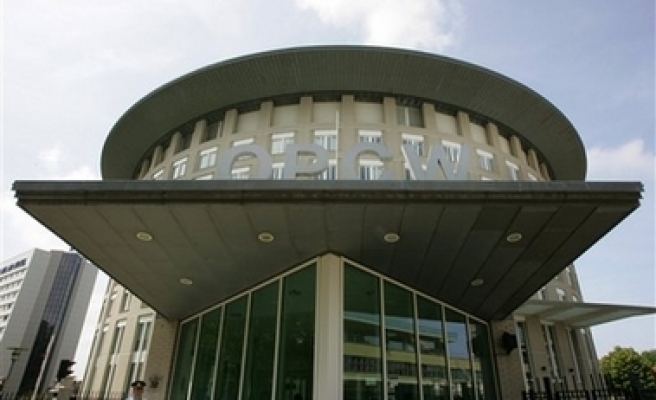 The International Criminal Tribunal for the Former Yugoslavia (ICTY) is speeding up this week half a dozen trials against individuals indicted for war crimes during the Balkan wars of the 1990s after it rejected appeals by former Serbian president Milan Milutinovic and five co-defendants to be freed.

The trial of the six surged in the forefront of the Hague attention after former Serbian president Slobodan Milosevic, charged by the ICTY with genocide, died in the Hague jail cell in March last year.

After the prosecution wrapped up its arguments in April, defence lawyers demanded the release of the six accused, claiming that their was no proof against their clients. But the panel of judges presided by Ian Bonomy ruled on Friday that there was sufficient evidence for the trial to proceed and the defence should start presenting its case in July or August.

At the same time, the trials against several Bosnian Serb officers and five Bosnian Croat officials are proceeding before the ICTY, while the case of ultranationalist Serbian radical Party leader Vojislav Seselj is still in pre-trial stage, four years after he surrendered to the Tribunal to answer charges of war crimes.

Since its inception in 1993, the ICTY has indicted some 150 individuals, mostly Serbs, and close to 30 have been sentenced so far. The Tribunal plans to end work by 2010 and has been turning new cases to local courts to unburden its crowded agenda.

Another trial in the limelight of the Hague tribunal is that of former Kosovo prime minister Ramus Haradinaj and two co-defendants accused of crimes against Serb civilians during 1988/99 Kosovo rebellion.

Kosovo was put under the United Nations control in 1999 and western powers are pushing for its independence. The UN Security Council is expected to rule on the Kosovo future in the coming months, but the process has been slowed down by Belgrade’s opposition to independence and the fear that Russia, as a permanent member of the Council, might use veto to block the independence move. Last Mod: 21 Mayıs 2007, 16:32
Add Comment