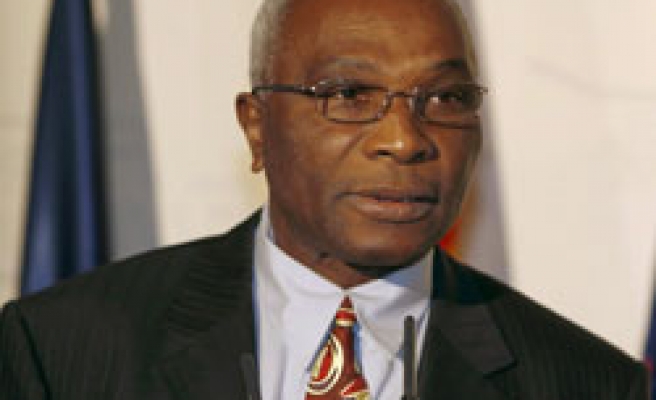 "I think that will satisfy the people," said Sen. Youri Latortue.

He said Parliament ousted Alexis because he did not boost national food production and refused to set a date for the departure of U.N. peacekeepers.

President Rene Preval, who earlier in the day announced a more than 15 percent cut in the price of rice, immediately said he would name a new prime minister.

The 16-11 vote in Parliament to oust Alexis reflected frustration over soaring food prices in a nation where most people live on less than U.S. $2 a day.

The rage erupted in days of violent clashes with U.N. peacekeepers and looting across Haiti this week that had abated by late Thursday, but not before five people died.

Protesters even stormed the presidential palace on Tuesday, charging its main gate with a rolling Dumpster and yelling for Preval to step down.