Half of rector candidates oppose ban

YÖK yesterday submitted the names of 69 candidates for the rector positions of 23 universities in Turkey to President Abdullah Gül. 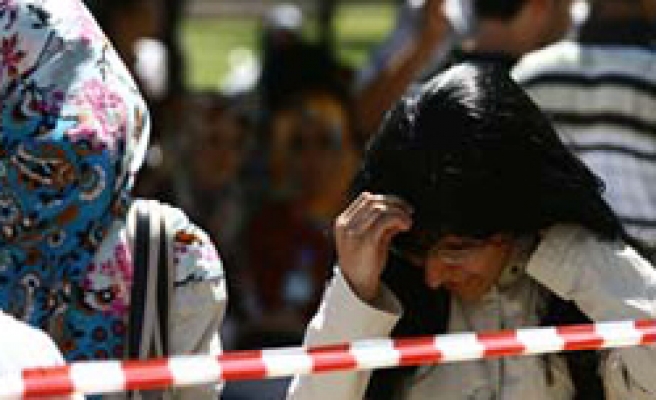 Roughly 50 percent of the rector candidates recommended by the Higher Education Board (YÖK) are signatories to a declaration from earlier this year supporting abolishment of the ban on the Muslim headscarf at Turkish universities.

YÖK yesterday submitted the names of 69 candidates for the rector positions of 23 universities in Turkey to President Abdullah Gül. Thirty-five of YÖK's candidates have signed the Web declaration and 14 of these 35 are on YÖK's priority list of candidates. Over 2,700 university professors have so far endorsed the declaration since it was first posted on a Web site in February by Professor İhsan Dağı and Associate Professor Şaban Çalış. The Web site creators ensure that new signatories are indeed members of academia before updating the signature list. The full list of confirmed academics supporting the headscarf can be found at http://universitedeozgurluk.blogspot.com.

From Oxford to Hakkari

Professor İbrahim Belenli, one of the rector candidates on YÖK's priority list, received his doctorate degree at Oxford University and wants to be a rector in the eastern Turkish province of Hakkari. He is one of only three people who want to be appointed to Hakkari from among the 526 rector candidates.